This year, anthropology students in their penultimate and final year got a one-off opportunity of choosing the ‘Social Forms of Revolution’ module. As the course convenor and professor of Social Anthropology Martin Holbraad puts it, the course is ‘the most research led teaching you can get’, which is part of the larger Comparative Anthropologies of Revolutionary Politics (CARP) project funded by the EU. I think the fact that Martin Holbraad decided to run this course while on research leave suffices to explain the enthusiasm involved in the teaching. A moment in time of UCL Anthropology that is worth writing about! 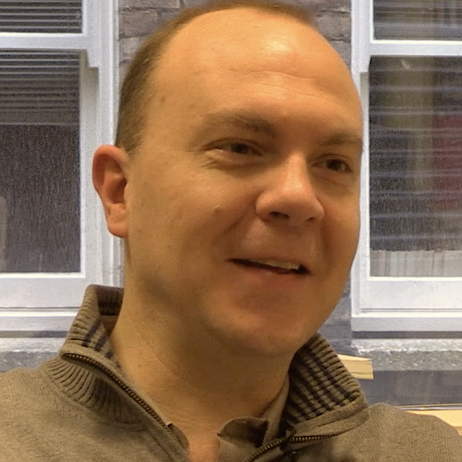 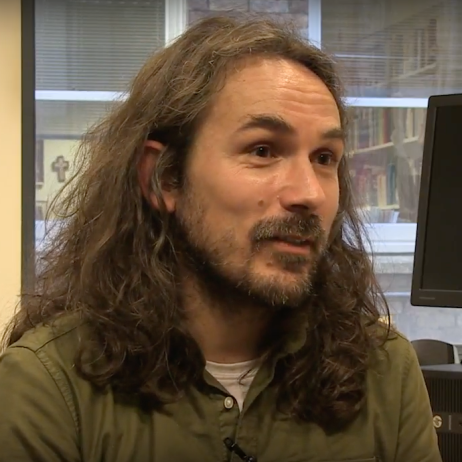 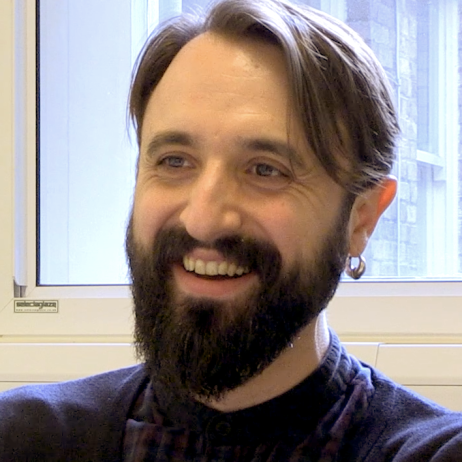 The course tutors are bringing in their own ethnographic research from Latin America to the Middle East – Martin Holbraad from Cuba, Igor Cherstich from Libya and Nico Tassi from Bolivia – along with other ethnographies from the inside of revolutions. The course is in itself a critique to the so called ‘canonical’, top-down approaches of political scientists. The proposed anthropological approach refuses to define what ‘revolution’ is, but rather engages in the process of defining what ‘revolution’ might be. It is thus turning the ‘canonical’ model upside down and listening to what the locals have to say.

With topics varying from revolutionary ‘personhood’, ‘asceticism’, ‘charisma’, ‘political mediation’ and more, the course questions how revolution is lived. What marks the start and end of a revolution, or can a revolution be eternal? What about the people? For instance, how does the lady in Egypt watching the uprisings from her balcony while also preparing food for the evening experience the revolution? (Winegar, 2012). How can we understand the relationship between the Cuban women and Fidel Castro, or define the ‘charismatic’ leader who upon his death is remembered as the ‘man who makes himself smaller than he is, even as he is so immense as to seem eternal’? (Holbraad, 2017).

Another thing that makes the course unique is that the topics, which are taught through weekly lectures and discussed in smaller tutorial groups, essentially form the draft chapters of the book Martin, Igor and Nico will be writing together – a module that serves to draft a book by ‘testing ideas’ with the students!

A special treat was the The ‘Revolution: Russian Art 1917-1932’ exhibition at the Royal Academy of Arts that formed one of our sessions – a heaven-sent gift for the ‘Social Forms of Revolution’ students this year! Could there be a better coincidence? Well, to be fair, it’s actually another benefit of studying in London – and of course the kindness of our tutors to buy each student a ticket! Observing the revolution through art was like looking through binoculars into history and listening to vivid tales of how the revolution was lived, both socially and personally. The exhibition nicely captured many of the themes we discussed in class, and summarised the hopes for revolution versus the realities of revolution in paintings, sculptures, short-films and everyday objects.

‘Social Forms of Revolution’ is probably one of the best classes I’ve taken that will stay with me for a long time. Also, a great way to make a professional project accessible to students, and I suppose helpful to write a book!