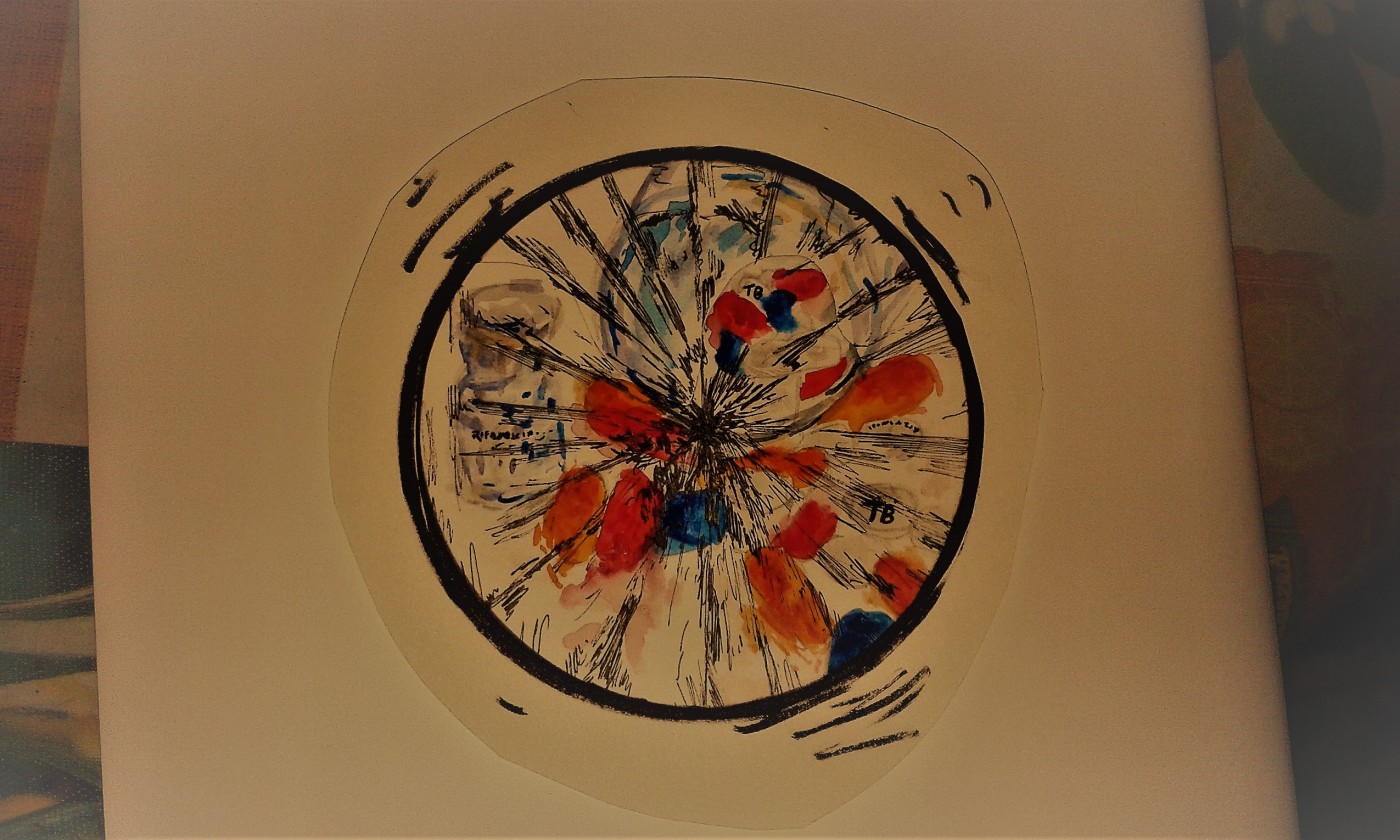 There will always be a line, a phrase; threads of words which hook onto you. For me, it was Arundhati Roy’s words above (in her latest novel: The Ministry of Utmost Happiness) that weaved their grip around a memory of mine. A memory, not unlike one of those beloved novels sitting on your bookshelf, that needs dusting off and revisiting, from time to time. Anjum, the central character in the novel is a “hijra” (Hindi term for the third gender in South Asia), who battles with identity, belonging and physical health; themes which resonated with this particular memory of mine. Just as Roy mystically paints the fragmented narratives of her characters, it was my experience of exploring a patient’s story – the backdrop to their clinical presentation – that laid the foundations for my decision to break away from clinical medicine into medical anthropology. And just as Roy utilises the power of narrative to understand contemporary Indian history, I found a similar magic in the patient’s narrative in terms of uncovering their medical history.

Entering my clinical years as a student in a wholly unfamiliar and daunting environment, my mind was already whirring with theory from my Global Health iBSc. Yet putting this theory into the context of patient cases enabled me to find a different way of seeing, a different way of knowing.

I was to meet the patient from this particular memory during my fourth year of study (with a fellow medical student), on the Infectious Disease ward inside the towering block of University College Hospital, Central London. Armed with our face masks, a few sterile facts, and an encouraging nod from our Consultant, we set off to clerk our patient. Using our well-ingrained structure, our logical framework, our clear and well-circumscribed lens; we were set the task of The Structured Medical History.

Walking into an isolation room, a skeletal yet smiling young man greeted us.  As we delved into our framework for taking a history, he seemed to tick off many of the classical symptoms for tuberculosis. He described the many challenges of balancing so many different antibiotics and their side-effects. A gruelling task for most. We changed course to his social history. Alongside his studies, he was working part-time for a food-courier company. Joking together about the quality of hospital food (or lack thereof) seemed to mildly bridge the divide that our masks had created. A shift in dynamic and our patient started to show us photos on his phone of the appalling housing conditions he had been living in. Damp, mould, lack of heating. Yet he was happy in London, living with his boyfriend –it offered him a freedom. As a refugee from Pakistan, uprooted from his home, he faced unbearable levels of stigma and possible criminal prosecution for his sexuality. I sat absorbing, listening to each layer of his shattered narrative unfold.

Later that afternoon in our case tutorial, our teaching Consultant summed up the case: “A classical presentation of an ancient disease…. with a modern twist”.

From this point onwards, my well-circumscribed lens had been shattered. This wasn’t a disease or case that could be neatly boxed into a category; it couldn’t be narrowed down to a single choice in an MCQ question. It was complex, messy – and honest. For me, this way of looking at illness and health alike, addressed the questions that I wanted to ask. How could a patient’s own narrative shed light on understanding the cause and impact of illness? What were the wider socio-cultural forces that had shaped his disease and suffering? How do these processes in different cultures and in different communities interact? And how do we begin to navigate these differences across amorphous global and ethico-legal boundaries?

As I continued with my clinical studies, it became evident that Medicine needs to be viewed itself as a culture: a culture with its own language, traditions and social behaviours.  As a rite of passage, a medical student is taught the structure (almost a formula) for taking a patient’s “history”. Through this robust lens, we should be able to decipher a patient’s presentation with clarity and focus. During this process the medical discourse meets the patient’s discourse: an interface – a meeting of cultures. The so called “doctor-patient interaction”. It was fascinating, as a student, to observe the myriad of possibilities and interactions that took place across this interface. Some full of hope and cure, others riddled with uncertainty, conflict and miscommunications.

Walking into our patient’s negative-pressure isolation room that day on the Infectious Disease Ward, fully masked and gowned, it was hard not to feel the presence of this interface and the creation of “The Other”.  Yet these invisible forces that have such an impact on patient care and on clinical decision making, remain neglected and under-researched.

I wanted to keep looking through this shattered lens, through the patients’ lens’ and to keep listening, examining the multifaceted influences on the human condition. For me, medical anthropology and the tools of ethnography handed me the opportunity to pursue this.

The late Oliver Sacks, in his novel An Anthropologist on Mars, echoes the importance of the narrative in understanding the world of medicine – as he states “the study of disease, for the physician, demands the study of identity, the inner worlds that patients, under the spur of illness, create”. This very much shadows Foucault’s argument of “trying to see the pathological world with the eyes of the patient himself”.

I was movingly reminded of this sentiment in Roy’s words “how to tell a shattered story….by slowly becoming everything”, just as I was when listening to the experiences, socio-cultural and biological forces that had shaped our patient’s diagnosis that day.

*This article originally appeared on the BMJ Medical Humanities blog on 18 September 2017 – http://blogs.bmj.com/medical-humanities/2017/09/18/through-a-shattered-lens/