A close friend and colleague of mine from Cameroon recently applied to the University of Cambridge for an M.Phil. in Conservation Leadership. I encouraged him to persist in the application, battling through endless questioning and terrible internet connection. Three weeks later I receive a phone call in London: “Simon, I’ve made the application but they are requiring I pay £50 to submit! They won’t recognise my card! Can you help me?”. The justification used as to why an institution with a £6.3 billion endowment behind its name has to charge applicants £50 to simply apply, including those from countries (though not necessarily excluding this one) where £50 is not easily earned back, would be interesting to hear.

Cambridge, an elite factory of knowledge generation, is built on funding accumulated from centuries of exploitation, thievery, and injustice through colonialism in sub-Saharan Africa and elsewhere, and UCL is not so different. And this is not a thing of the past; investments held today by these universities in companies such as Shell and BP directly support climate change, the worst impacts of which are in countries ravaged by Europeans during the colonial period. Such ravaging is of course ongoing and continues to this day; “Colonialism only ever ended in the textbooks” as Dr Marcelo Chalréo puts it1. The accumulated knowledge of such institutions is then denied to them – locked away behind expensive closed-access journals, and by charging £50 fees to enrol and participate.

Knowledge, in this elitist sense, is thought of as residing in the ivory towers of the Global North: ‘The centre of knowledge’. And where has all this led us? The economic system governing the way we think, act, and dream – capitalism – is a system many believe to be the finest product of such elite knowledge, and the only direction for the world as a whole to travel. That is why it’s been subsequently forced upon all societies, no matter the stability, success, and ingenuity of their indigenous economic systems. Particularly cheated by the enforcement of capitalism are hunter-gatherers. Hunter-gatherers are most often thought of as living thousands of years ago; an extinct lifeway that our ancestors engaged in before discovering the joys of pastoralism and agriculture.

Some people might think of ‘lost’ or ‘uncontacted’ Indians in the Amazon in relation to hunting and gathering, but such groups are neither lost, uncontacted, or hunter-gatherers: horticulturalism has a long history here.

The truth is hunter-gatherers are with us today, and the largest population is in the Central African rainforests. Perhaps it’s no coincidence that the last stronghold of hunter-gatherers share the beautiful Congo Basin with the three other African great ape species – chimpanzees, bonobos, and gorillas. These forests are a sanctuary of abundant resources and have acted as protection from outside forces.

“Modern hunter-gatherers”, in the words of Dr Jerome Lewis, “are the last representatives of the most enduring human cultural adaptations”, basing their societies not on material or monetary wealth, but on relationships2. Relationships to other people but also other beings – animals, trees, spirits. The Baka, with whom I work in Cameroon, regard other animals not just as equal inhabitants of the forest, but, in the case of gorillas, part-human themselves3. The Baka value dancing, laughter, and happiness as essential to life; these things, alongside healthy children and intact forest, are seen as ‘wealth’. Building up personalwealth, or capital, at the expense of others is a foreign and unwelcome mentality amongst the Baka, Aka, Mbendjele, and other Central African hunter-gatherers. As revealed in Lewis’ article ‘Where goods are free but knowledge costs’, societies here operate through demand-sharing; tools, clothes, or any other material good is not exchanged, but given when requested4. Food is shared without even asking, particularly forest meat which is divided up into pieces and distributed around. If a woman returns from the forest with a harvest of bush mangoes, you have every right to go and grab your share. Interestingly however, intellectual knowledge, such as those around rituals, cannot be demanded, and are traded for other goods.

A common view amongst most capitalists is that hunter-gatherers are bound to go extinct. They are living an idealistic, nonviable, and unsustainable lifestyle, they argue. Let’s put this in perspective;  since 1970 the planet has lost almost two-thirds of mammal, bird, fish, amphibian, and reptile populations5. Climate change, caused by ‘advanced’ societies has resulted in heightened droughts, famine, infectious diseases, resource wars, extreme weather, and caused increased poverty and refugees. The very air we breathe is so polluted in parts of China that residents are importing canned air from the Canadian Rockies6. We’re living in an age with an impending threat of nuclear attack, prevalent gun and knife crime, human rights violations, depression, suicide, and record inequality whereby eight men have as much money as half of the world’s population7. 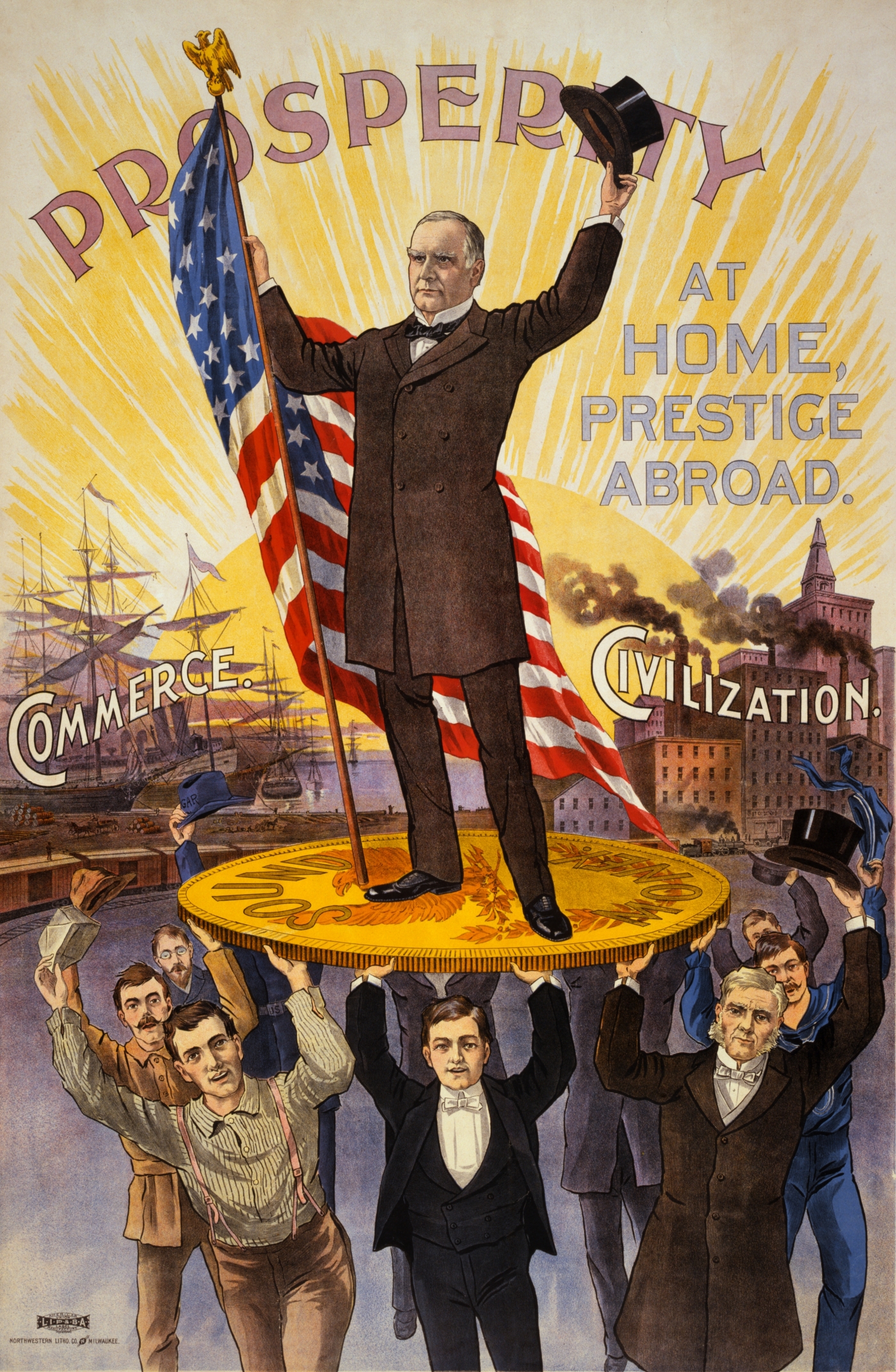 And what is behind all of this? The answer lies with an ideology – capitalism, making as much money as possible. As a result of this economic system invented a mere 500 years ago in Europe, where environmental and social values are disregarded in favour of maximising profit, a mentality of endless exponential economic growth has been adopted – ‘faith-based economics’.

In the words of a Plains Sioux Native American chief:

“Only when the last tree has been cut down, the last river has been poisoned, and the last fish has been caught, will we realise that we cannot eat money”8

Those that get in the way are removed by the capitalist system – nearly four environmental defenders were killed a week last year9. For many, the introduction of capitalism has led to nothing but branding as ‘poor’, and placed at the bottom of the economic and social hierarchy. But the fact is that hunter-gatherers and Amazonian hunter-horticulturalists are extraordinarily wealthy: their environments contain the most biodiversity on Earth – biological wealth; their kinship and community relationships are uniquely strong – social wealth; and, if we venture into capitalist terms, their land often nurtures vast reserves of minerals, metals, oil, and other commodities – economic wealth. Those owning such resources for so long are tricked and exploited by foreign extractors with foreign interests, in order to fuel the capitalist machine and degrade biodiversity and social rights in the process.

The system that encourages commoditisation of the Baka’s forest – turning sacred trees, ancestral land, and half-human animals into commodities to be bought and sold, is the very same as that encouraging the commoditisation of students, staff, and pensions at UK universities. It’s the whole system, the way of thinking, the ideology that needs to change, and be replaced, as George Monbiot suggests, with a revitalisation of our inner altruism; a community-focused model which embraces cooperation rather than exploitation10.

And if you’re not convinced that perhaps capitalism is not so sensible, and that perhaps so-called advanced societies are not so advanced after all, get stuck in to the literature on those predicting the future of humanity as it stands, starting with Professor Martin Rees’ ‘Our Final Century‘11.

Contrast all this with a hunter-gatherer economy. An economy which modern humans have utilised since our species appearance ~300,000 years ago, and though adapting and adjusting, still ongoing today.

Which do you think is more sustainable?