Myth. Origin. Just So. Once upon a time.

Since the first apes started differentiating between self and other, past, present and future, we have told stories. Life, the universe and everything are forever and always wrapped up in the narratives we create – frameworks we impose on this present moment to draw patterns from chaos, to make some sense of this existence.

Although the forms of story-telling change from person to person, place to place, culture to culture, the tradition persists through the ages. In this technologically advanced age, we purport to universal knowledge, however, its transfer is no different from the story-telling of old, only the tradition. Where scientific stories sit at the extreme end of the narrative spectrum, Anthropology treads a fine balance between poetry and analysis. For what were Anthropologists to begin with but travellers, armed with funding and intellectual tools, visiting far away lands and returning to tell exotic tales scarcely to be believed?! Are you sitting comfortably? Then let’s begin.

Anyone coming to this story-telling tradition has first to learn its rules, of which there are a great many. One learns early on how to tell one’s story – the Elders punish transgressions with severity, and believe me, they are listening oh so intently. Themselves masters of their art, they guard the gates against frivolity, hearsay, unsubstantiated claims and the dreaded theft of another’s story. For this is above all a tradition, and honouring one’s lineage is paramount. Thus, one wades through

tales told by Them That Came Before – the past stories that one draws from the throng, either to bolster one’s own protagonist arc or to dash it against the rocks of rational analysis.

All stories need a framing – One Upon A Time, a long time ago in a galaxy far, far away. For Anthropology, we choose from a vast succession of ‘-isms’. Structuralism, Positivism, Perspectivism. Pick your poison – will that be a single malt or a cocktail? A new twist on a classic or your own concoction?

As with the mythic and the origin, our stories begin always with an invitation; a question, a simple statement. Thus, the hero is drawn out of what he knows and into the dark forests of new exploration, whence he battles with previous stories, thorny issues, structural monsters – hoping against hope to emerge at the far end with something approaching clarity. Well-versed in such matters, the Elders are quick to seek out a beginning, a middle, an end. Approval is garnered for the soft flow of underlying form, the swift curve and punch of a point well-made, the build, the fall, the triumph! A kaleidoscope of meaning, a picture painted in Times New Roman.

In this story form tradition, adhering so strictly to the law, riding a wave of past stories, the trickiest part can be finding your own voice and narrative style amidst the cacophony. To push gently at the edge of academic rigour and formulaic paragraphs to introduce a dash of colour here and there, a pinch of spice, a flash of mischief beneath the solemnity.

With so much riding on each tale-telling, one can lose sight of the bigger picture. It is easily forgotten that in the end, this is only a story. The word, ‘essay,’ comes from the French verb essayer – to try, to attempt, to test. Even our greatest academic masterpieces, those novels we call dissertations and PhDs, are only the extended narrative of an issue, a question, drawn from the stories of previous travellers combined with the tale of one’s own time in the field. One hopes to

add a few strands to the grander tapestry, to add a new detail or shed new light on old ones, perhaps even start a new chapter altogether! Ultimately, to be honoured as one of Them That Came Before, who has mastered the art enough to listen anew to fresh waves of story-tellers.

From the very beginning one does their best to tell their story, always honing skills and ability to recount convincingly, to enthral and inform the listener as so many other tellers have since time immemorial. Any raconteur can speak to the tensions in the telling; what to include, what, more importantly, to omit…? What is the story that one wishes to tell? 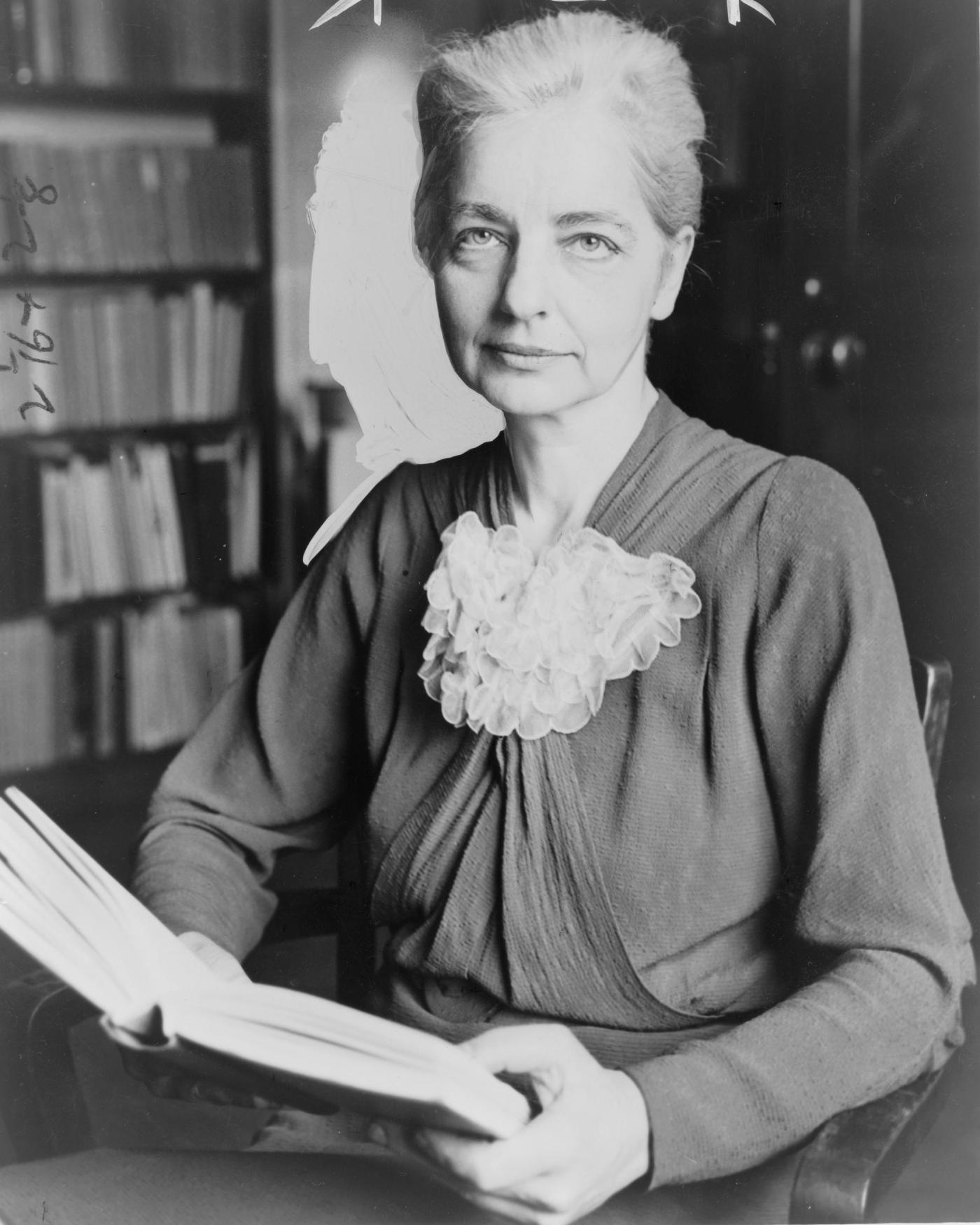 More so than other disciplines, Anthropology has grappled with this reality, or at least has done so in its own way. The scientific story form often resorts to one of the oldest known narrative tropes – that of the invisible but omniscient narrator, all-seeing and all-knowing. Anthropology began as a series of self-contained stories of far-off people, races and cultures, living so strangely to our eyes! How fascinating. How… quaint. Time and new tellers started to add their own take on previous stories, realising that stories exist only in the telling. How one tells one’s story affects the outcome and one inevitably situates oneself in the story, telling it from a particular perspective, whether personal or cultural. With this realisation, the line between story and storyteller can become blurred, indistinct, or disappear altogether. The story of an issue becomes a story of oneself and vice versa.

To conclude: relax! Write, play. ENJOY. There is no correct answer, no single all-encompassing story that is not, ultimately, just a story (although declare that to a room full of scientists and see what happens). If it helps one wade through the chaos of life, then it has done some good, and particularly in the story tradition known as Anthropology, it does well not to take oneself too seriously. It is only an attempt, an ‘essay,’ after all.